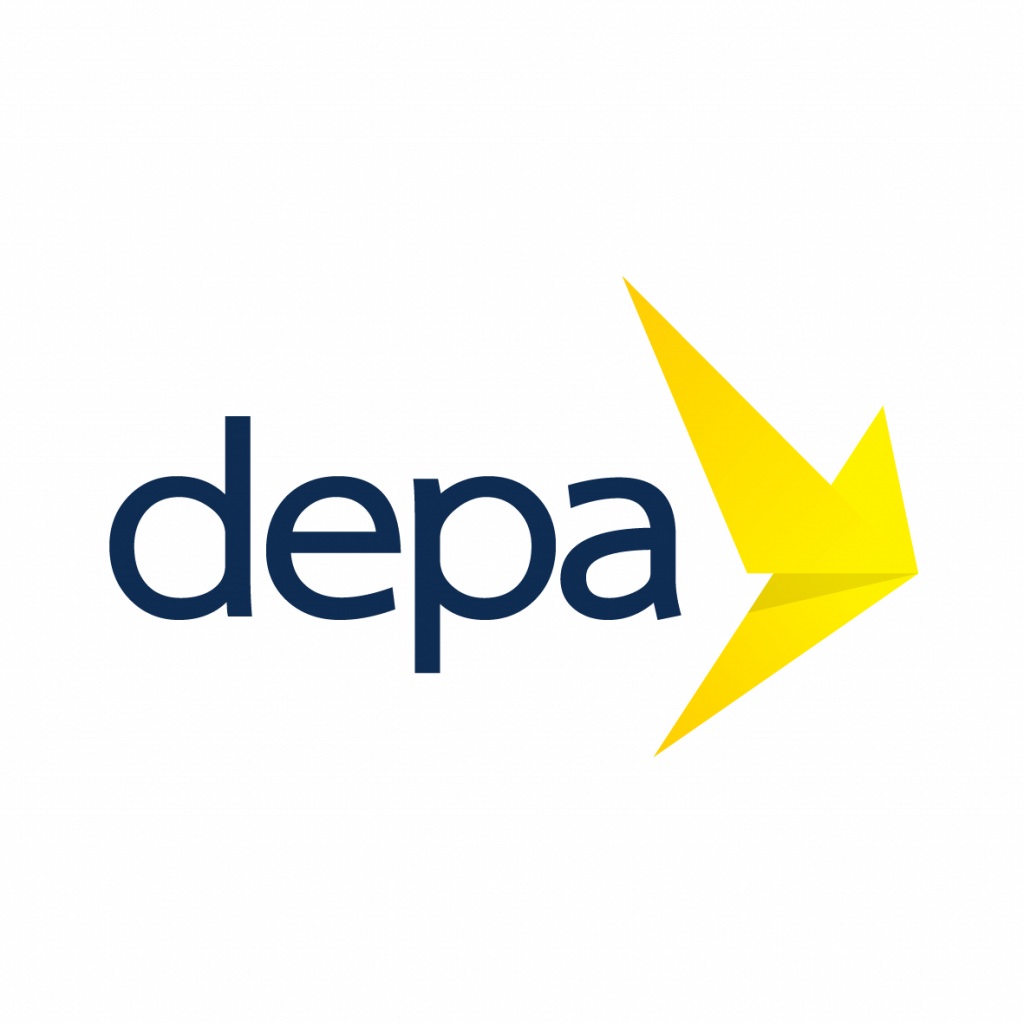 It takes on the role of a government agency whose status is a legal entity and not a government service according to the National Government Organization Act or a state enterprise according to the Budget Procedure Act. The Agency aims to support the development of digital industry and innovation. It will promote digital technology adoption to benefit the nation’s economy, society, culture, and security, according to Article 35 of the Act. A Commission, whose members are appointed by the Minister of Digital Economy and Society, is authorized to regulate and ensure the agency’s performance.